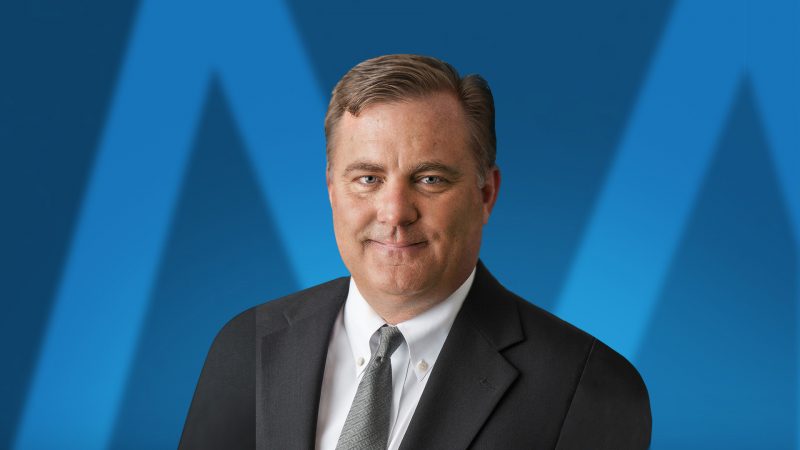 Scott McKnight has been a Fort Worth resident since 1994 and is a Fort Worth Attorney, and the owner of McKnight Title. After having a Top-5 Fidelity National Title Fee-Attorney office for 6 years, Scott opened McKnight Title in May of 2012. Scott is a licensed Escrow Officer and his expertise includes title insurance laws and regulations; in-house title search and examination. Scott’s law practice is in the areas of Texas real estate, including comprehensive representation of buyers, sellers, and investors of both residential and commercial transactions. This includes contracts, landlord – tenant, real estate closings, evictions and foreclosures, asset protection and oil & gas and pipeline lease.

Scott is married to wife Allison and they have 4 children. In his spare time, Scott enjoys spending time on Possum Kingdom Lake, and vacations to Vail, Colorado with his wife and children. He also enjoys golfing and spending time with friends.